So Long but Not Farewell to Three Valued Board Members

So Long but Not Farewell to Three Valued Board Members 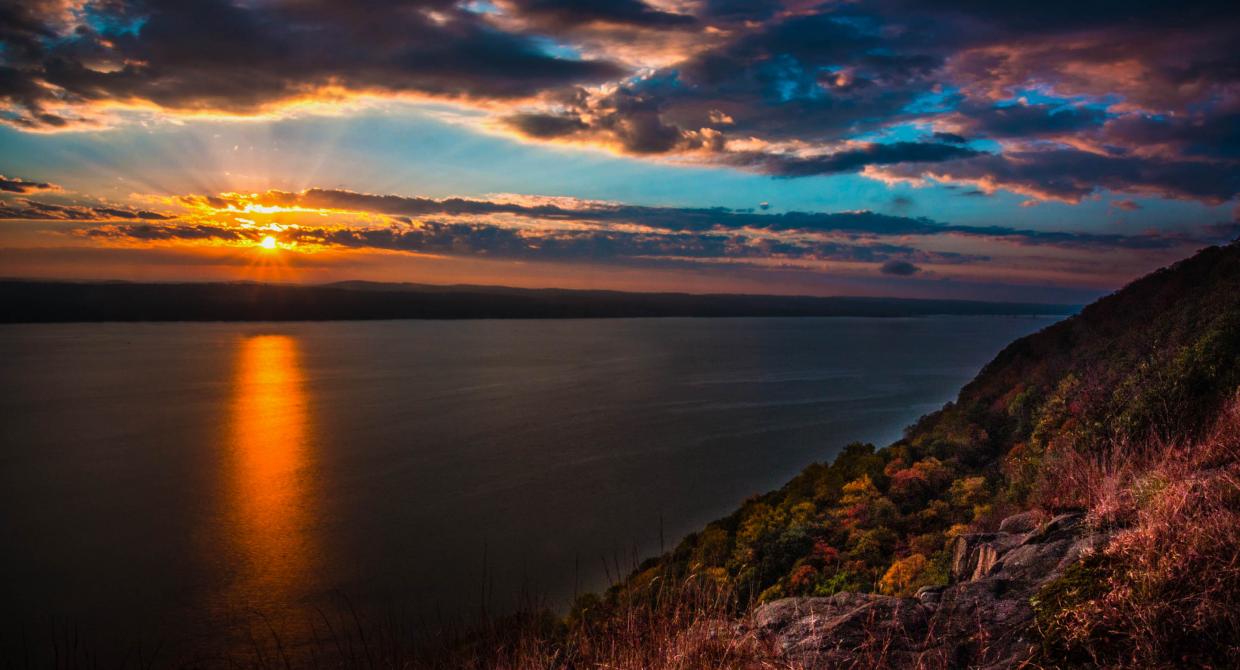 Individuals who commit to serving on the Trail Conference Board of Directors are deeply dedicated to the mission, proper governance, and long-term wellbeing of our organization. Each Board member brings a unique set of qualifications, which allow us to make informed decisions on a wide range of issues. They give freely of their time and take their responsibilities seriously, knowing that their decisions can impact the organization in profound and lasting ways.

We wish to acknowledge three departing Board members whose hard work, dedication, and passion have been invaluable to our organization.

EDWARD SAIFF (Board Chair). Eddie has served on the Board since 2009 and as our Board Chair for the past four years. He is a founding member of both our Trail Angel Society and Giving Circles. Professionally, Eddie is a professor of biology and dean of the School of Theoretical and Applied Science at Ramapo College of New Jersey. He is a past president of both the Mahwah Board of Education and Mahwah Environmental Commission and is an Eagle Scout and past Scoutmaster of Boy Scout Troop 50 in Mahwah. Eddie is a member of the New Jersey Academy of Science, New York Academy of Science, an Elected Member of the American Ornithologists Union, and a Fellow of the American Association for the Advancement of Science. He holds a BA and Ph.D. from Rutgers University and an MS from the State University of New York at Buffalo.

WALT DANIELS. Walt has served on the Board since 2012 and has volunteered with the Trail Conference in many different capacities since 1979. He is a retired computer researcher from IBM and was instrumental in bringing technology to the Trail Conference. Since being involved with Appalachian Trail relocations in Putnam County, he became a master trail builder/crew leader/crew member and certified chain sawyer. He is on the Dutchess Putnam A.T. Management Committee and has served on Appalachian Trail Conservancy’s Board of Managers. Walt also contributes GPS tracks for many Trail Conference publications, co-authored Walkable Westchester, and was involved with the New York and New Jersey Walk Books. He chairs the Town of Yorktown’s Open Space Advisory Committee. Walt has a Ph.D. in physics. With his wife Jane, he has section-hiked the entire A.T., and with Jane and their two daughters, climbed all 46 Adirondack high peaks. Walt is a founding member of both our Trail Angel Society and Giving Circles. He is also a Trail Conference Honorary Life Member.

DAVE STUHR has served on our board since 2012. He has also been an active Boy Scout leader since 1973. As an adviser to the Order of the Arrow, he helped develop the Palisades Historic Trail that includes portions of the Shore Trail and the Long Path. He has been a member of the Faculty of Business of Fordham University and has held several administrative posts, most recently associate vice president for academic affairs. Since his retirement in 2011, he has served on a part-time basis as senior faculty adviser and emeritus associate professor of finance and economics. Dave is a founding member of both our Trail Angel Society and Giving Circles.

Each departing Board member has worn many hats within the organization. We anticipate that they will continue serving as valued committee members and volunteers in the years ahead. Thank you so much, Dave, Walt, and Eddie for guiding our organization and helping us be the best version of the Trail Conference we can be!